close
Cart 0
No items in your cart
Shop
Wishlist 0 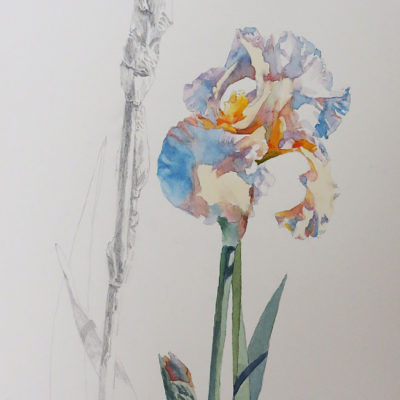 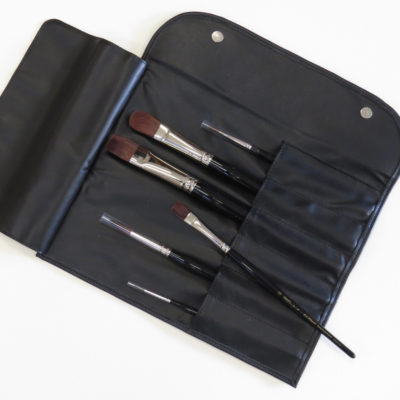 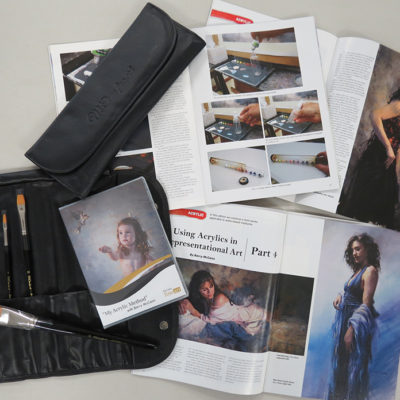 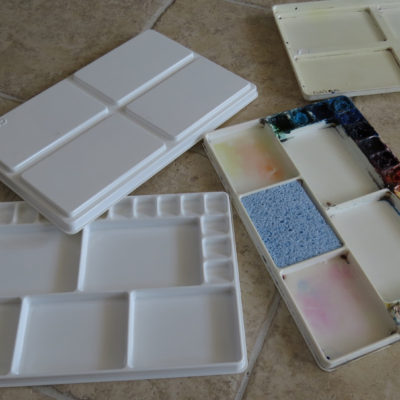 Barry McCann was born in 1962 in Armidale New South Wales Australia. His interest in art began as a young student creating drawings for school assignments as well as drawing for home. He continued to pursue this passion and refine it through his college years, discovering it was not only a good way to earn some money, but to make new friends as well.

These talents and artistic flair proved invaluable when he became a Chef and cake decorator, but when he enrolled in an introductory watercolour course at the Canberra School of Arts in 1990, he unlocked a new world to explore. With an insatiable thirst for art knowledge, McCann dove headfirst into his artistic studies.

His studies led to discovering a book about the life and artworks of artist John Singer Sargent, who has influenced McCann ever since.  McCann studied with many leading artists in their field to build up his skills and in 2000 decided to become a professional artist.

In 2006, travels to Great Britain and Europe served as inspiration for experimenting with mediums aside from watercolour. As a result he now almost exclusively paints with acrylics. His pursuit of knowledge and inspiration continues to this day, taking him to some of the greatest museums and galleries in the world.

McCann’s subject matter normally involves an animated object with dramatic lighting. He enjoys the constant challenge of attempting to portray the illusion of both movement and form alongside a narrative. His quest for conveying beauty in his work is paramount, as he seeks the place where traditional, representational art is fused with more modern looks.